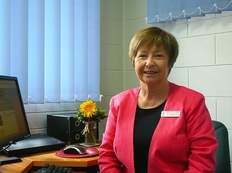 This Sunday is the hundred year anniversary since armistice at the end of World War I.  Two years ago, I visited Tyne Cot, near Ypres in Belgium. Tyne Cot is the largest Commonwealth War Cemetery on the Western Front with almost 12 000 burials.

When the guns on the Western Front fell silent after four years of continuous warfare, it is difficult to imagine the relief which must have been felt by those in the battle of war, and those whose countries were invaded.
Living in a country such as ours, it is easy to take peace for granted. We are fortunate that the sound of a Super Hornet does not instil fear but rather interest to see what type of aircraft is traversing the sky above.
On Friday, our students will gather to pray for peace in our world as we remember those who sacrificed their lives for others. One way we can honour the fallen is to continue to work for peace in our families and wider communities.
Lest we forget.
Geraldine 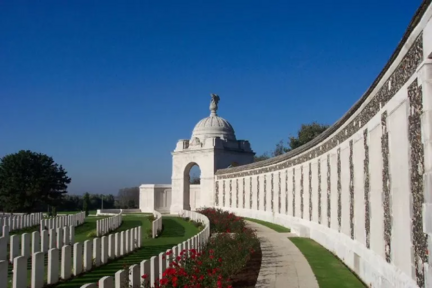